There has been so much written about the benefits and opportunities that the African Continental Free Trade Area (AfCFTA) agreement will present. A key and immediate effect of this agreement is that it has turned Africa into a single market with 1.3 billion consumers, as of January 1st, 2021.

The AfCFTA is expected to bring 30 million people out of extreme poverty, and raise the incomes of 68 million others who live on less than $5.50 a day, and make African countries more competitive by boosting intra-African trade by 52.3% once import duties and non-tariff barriers are eliminated.

Successful implementation of the agreement is key, including careful monitoring of impacts on all workers—women and men, skilled and unskilled—across all countries and sectors, ensuring that a wide spectrum of society experience the full benefits of the agreement.

Amongst the pertinent questions being asked right now is whether Africa is ready and fully equipped for such a herculean task, especially in terms of the implementation of the agreement, taking into consideration the intricacies and complexity of bringing together 36 countries to agree on a common position.

A reoccurring concern that emerges is the ‘implementation’ of the pact, what does this mean exactly? Well, it means that all African countries must work together as a united front on the continent to raise standards and build new industries.

The second key element that is critical in this mix is the ability of African nations to pull their resources together to strategize, plan and implement the agreement by empowering and enabling businesses to comply and take advantage of the AfCFTA opportunities.

Africa is now seven months into the agreement. It is pertinent to note that systemic changes will take a while to implement, and it will not be achieved overnight. So, are there any early signs that show that AfCFTA is having a positive impact on Africa? 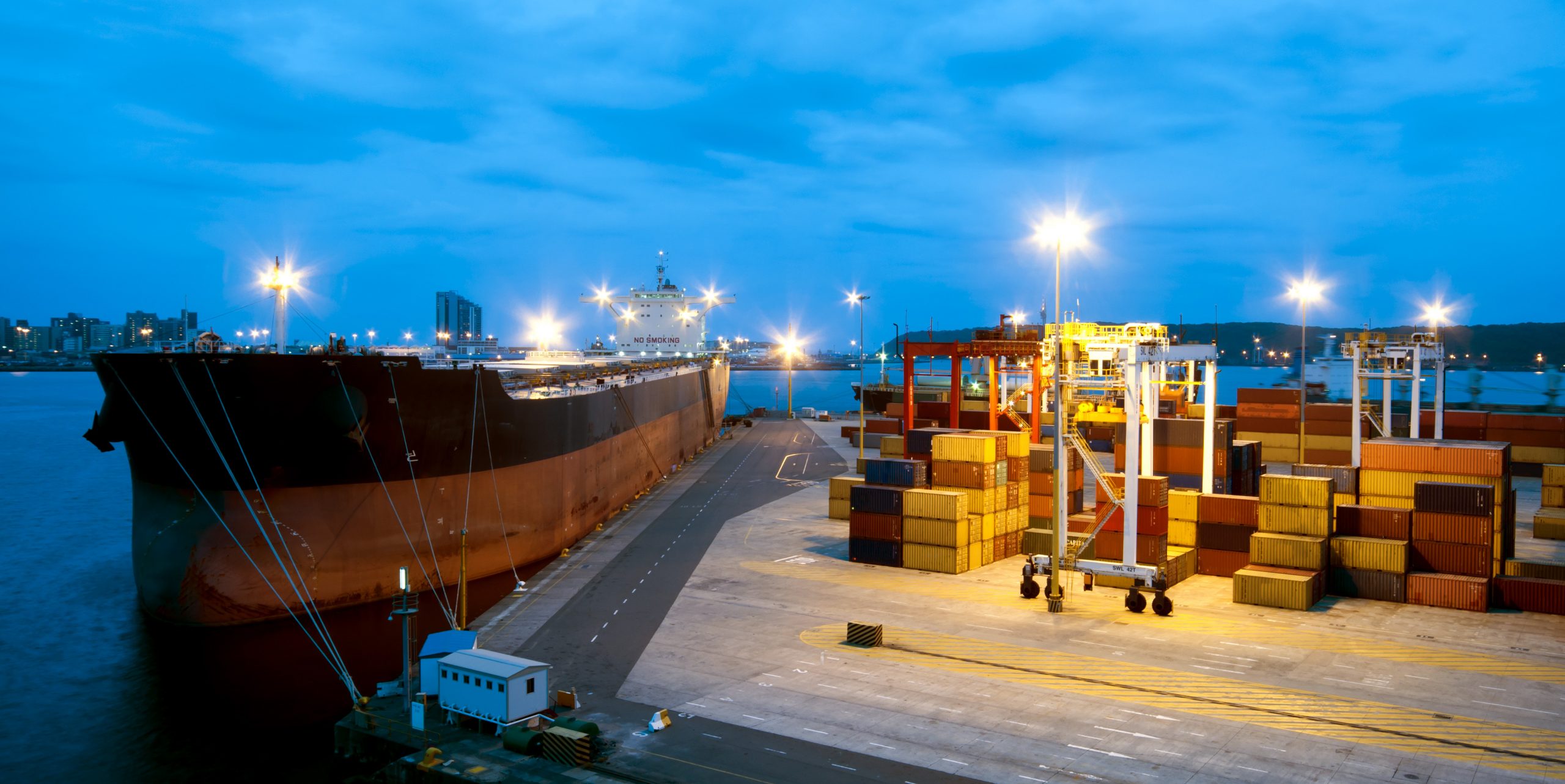 How Has the African Continental Free Trade Area Impacted Africa So Far?

Amongst the recent positive results and impacts being recorded so far are the following:

These indeed are very promising developments of the early stages of the implementation of the AfCFTA agreement and is already revealing a glimpse of the promises it holds for the continent if it is properly executed.

Like all global economies Africa has had to navigate the challenges of the COVID Pandemic.

Many countries have seized the opportunities within the crisis to move faster on key reforms and investments that will be crucial for long-term development. Despite this, the road to recovery will be long and vary significantly across economies and sub-regions.

In this context, a successful implementation of AfCFTA is crucial. In the short term, the agreement would help cushion the negative effects of COVID-19 on economic growth by supporting regional trade and value chains through the reduction of trade costs. In the longer term, AfCFTA would allow countries to anchor expectations by providing a path for integration and growth-enhancing reforms.

Of course, it should be recognized that the full implementation of such an agreement will take years and will require the full buy-in and support of businesses and governments across Africa, but there should be an expectation of short-term benefits and gains for participating countries.

It is hoped that in a relatively short period of time, growth in trade, skills, learning, and efficiencies should materialize. Yes, this is going to be one of Africa’s greatest endeavours, but we should never forget that the African Continental Free Trade Area agreement has the potential to be an economic catalyst for the continent, transforming it into the global economic powerhouse we all know it can be, but only through a shared vision, honest and transparent leadership, and effective collaboration.